While this column is meant to highlight the funniest comments of the week, I want to acknowledge the hundreds of fans who voiced their support when we officially announced we’re all in on Dry Bones.  We will always love Waluigi, but our needs as a website have changed, and we appreciate you all understanding, (most of you anyway).

With that in mind, let’s move on to some Dry Bones news: 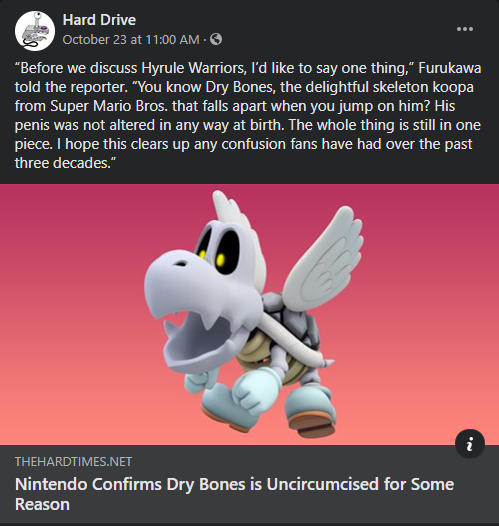 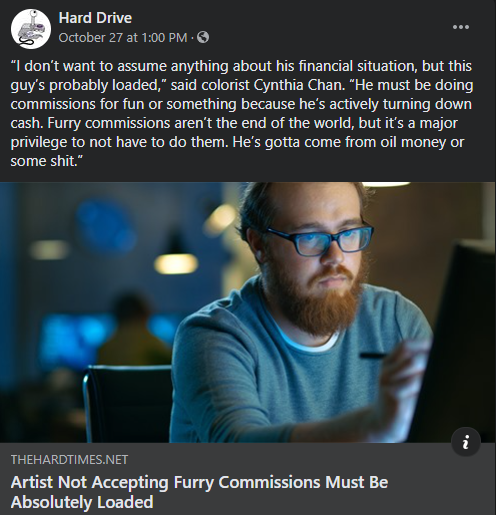 In a last ditch effort to redistribute wealth, I think we are going to have to push as hard as possible to get Jeff Bezos and Bill Gates into the furry fandom. If Beastars proved anything, it’s that we’re always potentially just an hour away from becoming a furry. 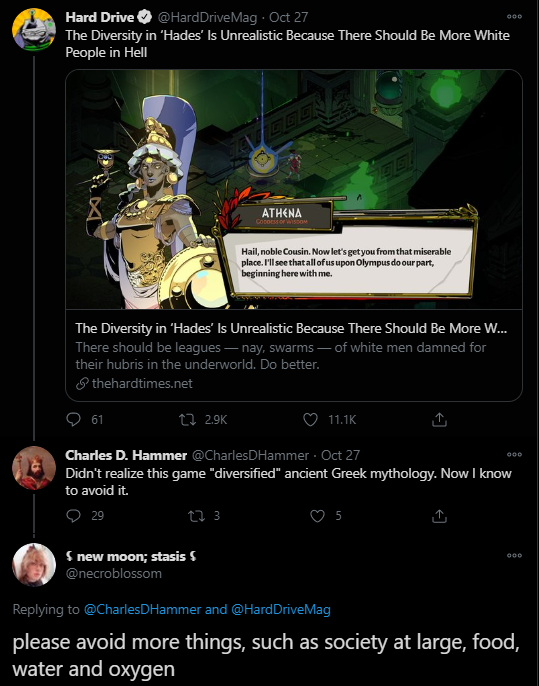 I am amazed at how consistently racist people expect the rest of us to cry and beg at the thought of them excommunicating themselves from gaming. When we finally do get Harriet Tubman on the $20 bill, I can’t wait for them to boycott American currency and form their own society in the sewer where they belong. 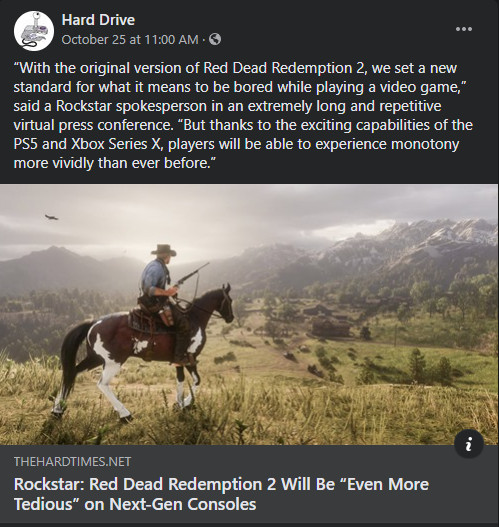 As gamers, it’s important for us to have experiences like this to remind ourselves of how difficult life was in a time before video games. Back then, if you wanted to shoot someone without any repercussions, you had to fight in a real war. And trust me, 1800s America had the worst balancing of all time. 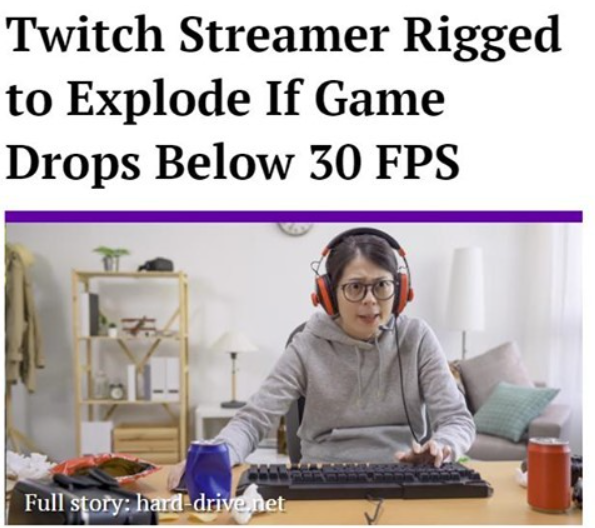 I used to play Counter-Strike: Source with a guy who would claim he was too nauseous to play whenever his frames per second dipped below 200. I live in fear for all of us what he’ll do if he ever gets 30 FPS.

Many thanks to everyone who commented this week! I would include all of you, but the editors keep telling me that is “impractical” and “a terrible idea”, so just know that I appreciate you all equally.  If you want a chance to be featured in next week’s column, be sure to leave a comment on any of our posts across social media. Have a great week, everyone!